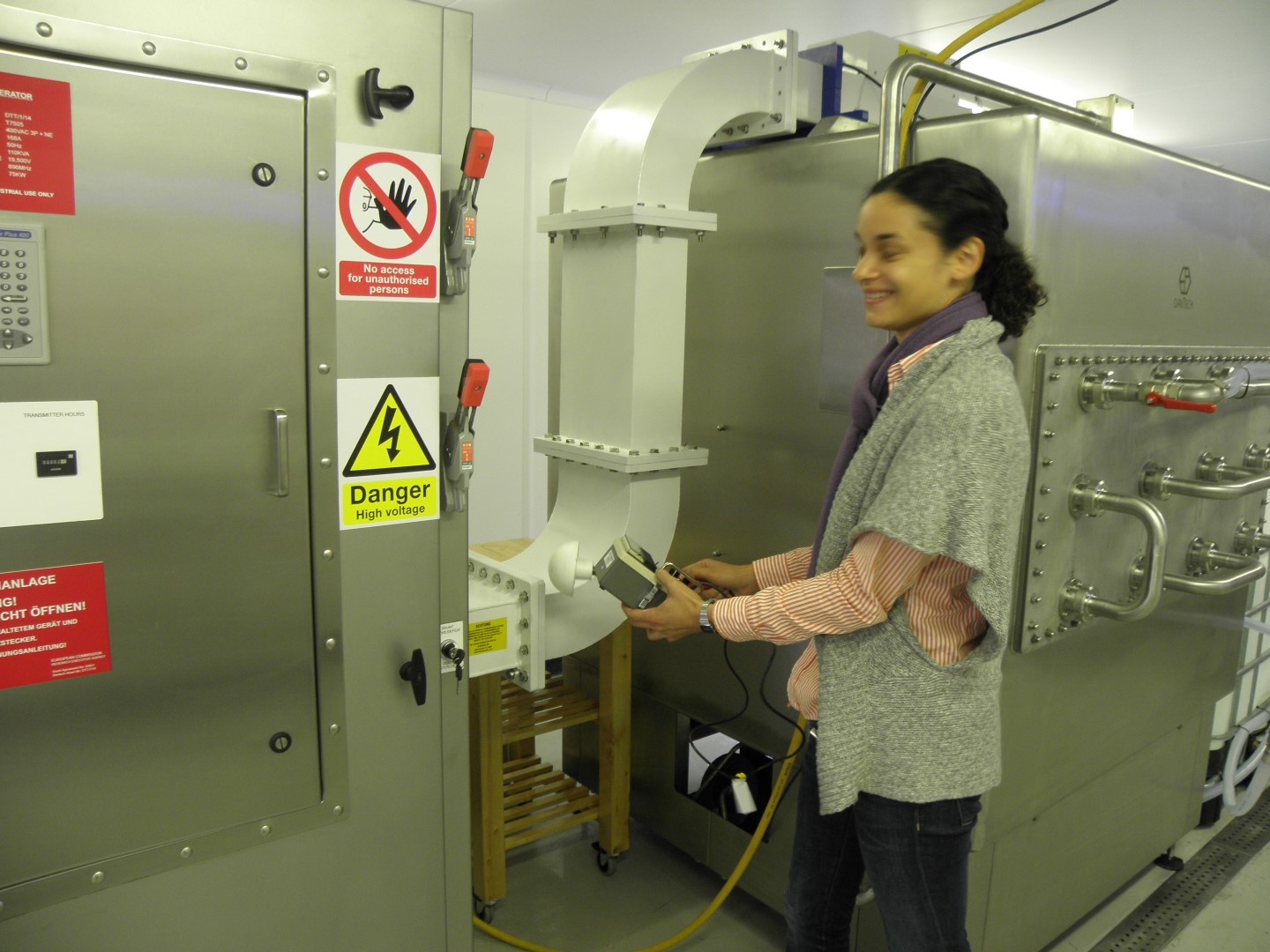 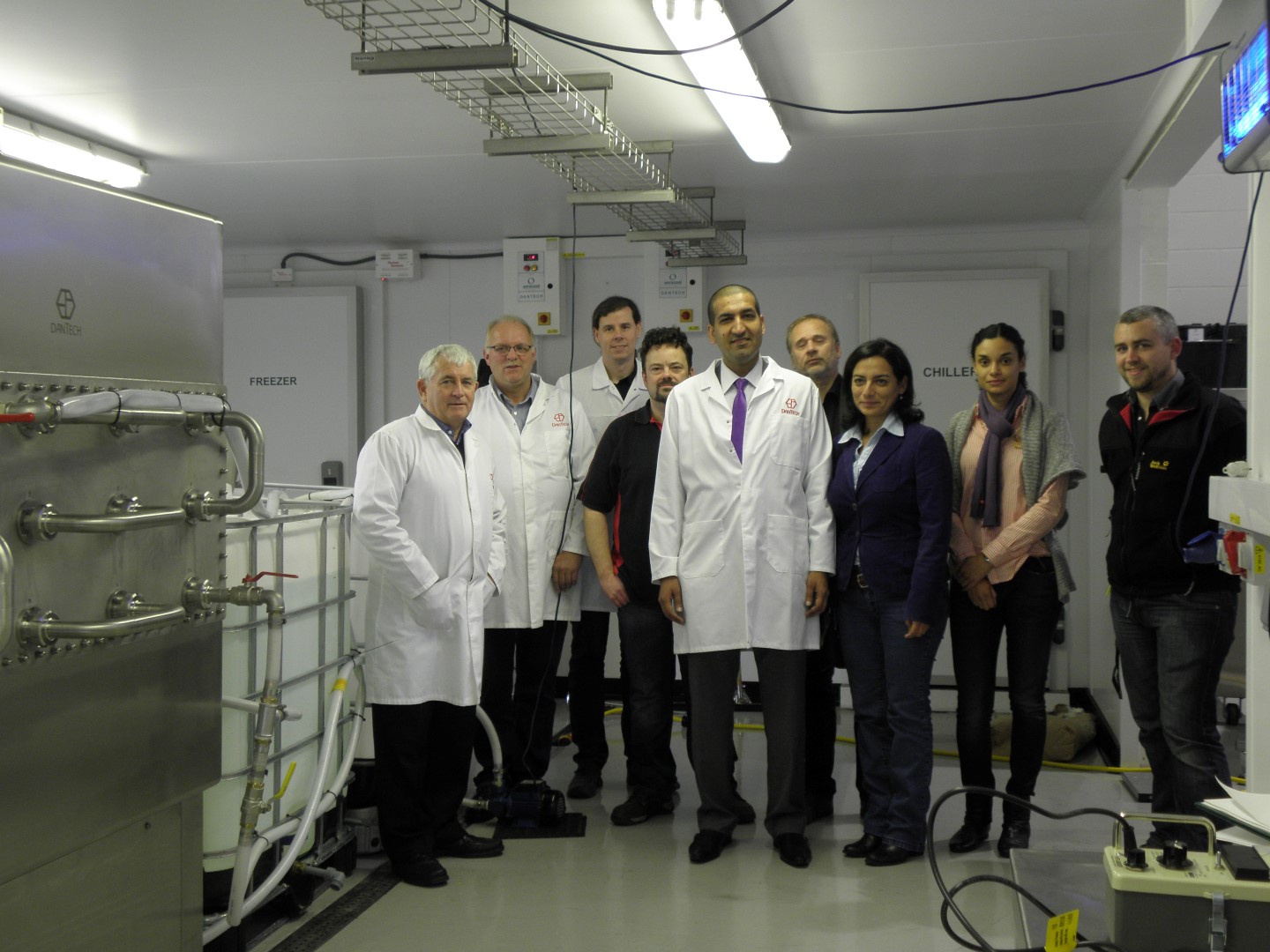 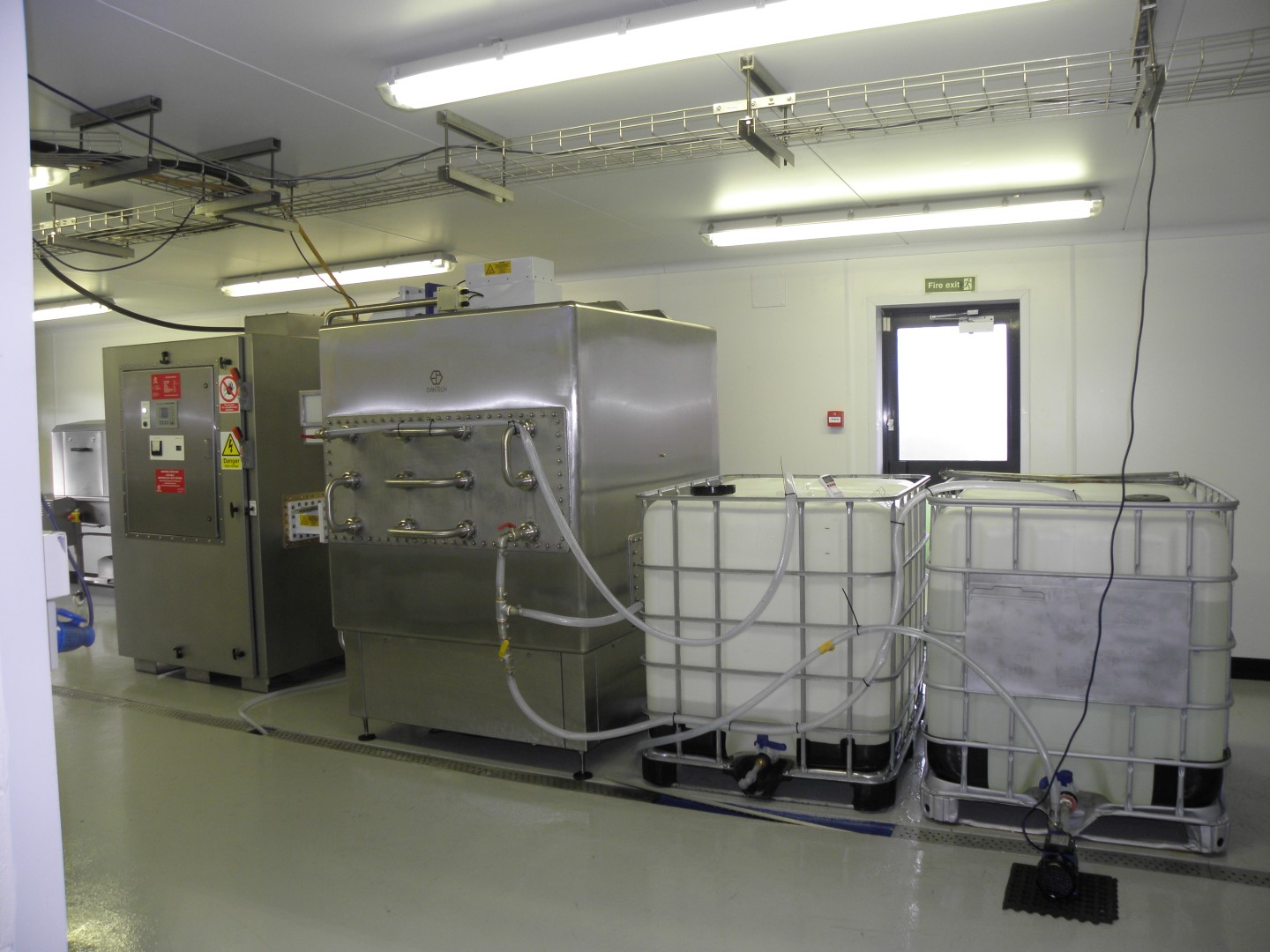 DanTech has undertaken several R & D projects, some of which are in the public domain and others for industry and are subject to Confidential Non-Disclosure Agreements that are strictly adhered too.

MicroMilk a project to utilise microwave energy to pre-heat viscous and semi viscous liquids from +5 to +75 Celsius for pasteurisation. The equipment was developed and tested at DanTech and then trialled at Schwartzwald Milch in Offenburg Germany.

EnReMilk was a more detailed investigation into the prospect of not only reducing energy but also the water consumption used in the processing of milk. In the process energy savings and production time improvements were made of 9 to 10%.
Both projects were supported by research grant aid from the EU.

DanTech has build the “Lab-X” tunnel microwave with 180 cm tunnel for development testing at its factory in Burscough, Lancashire. The microwave oven can be used as continuous or as a batch for initial proof of concept.

The “Pancake” test is used to test the eveness of the microwave energy across the width of a travelling oven belt. with a single mixture accurately dispensed in to a series of trays equaling at least the length of the microwave cavity, weighed before and after microwave treatment. This is clearly demonstrated in this video.